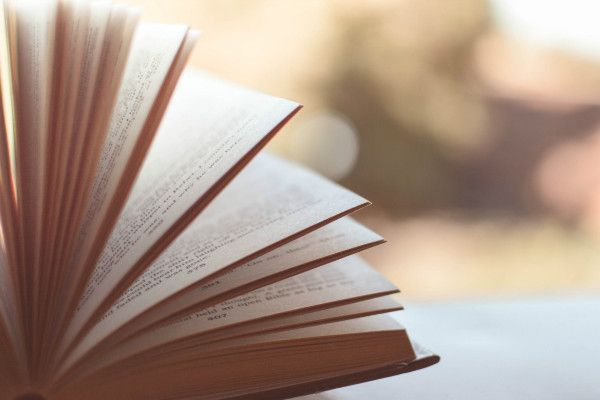 Occupying an area of 2,720,000 square meters, the Temple of Heaven is slightly larger than the Forbidden City. There are two layers of walls around the Temple, dividing it into two parts: the inner enclosure and outer enclosure.

The main buildings of the Temple include Hall of Prayer for Good Harvests, Imperial Heavenly Vault and Circular Mound Altar.

1. The Hall of Prayer for Good Harvest has three concentric circles of massive wood columns symbolizing the four seasons, 12 months and 12 daily hours.

2. The Imperial Vault of Heaven is a smaller circular building constructed without crossbeams; its dome is supported by complicated span work.

3. The Circular Mound Altar is a triple-tiered white stone terrace enclosed by two sets of walls that are square outside and round inside, which are symbolic of the square earth and round heaven.

The whole construction of the Temple of Heaven is made by wood so it is the architectural masterpiece of wood construction in China. Another marvelous and magnificent spot of the temple is Echo Wall(回音壁).

When standing in the center of the Circular Mound Altar(圆丘坛), you can hear the bright sound which seems to come from the earth's core and sometimes from the sky.

As the largest building complex for worshiping heaven in the world, the Temple of Heaven was inscribed on the list of the World Cultural Heritage in 1998.